Our school football season will start with training in Bushy Park on Monday Sept. 1st 3-4pm. We have entered two senior and two junior(U11) teams and matches will start in the next week or two.

One hundred most common Irish surnames, their Irish meanings and coats of arms
Holocaust survivor Tomi Reichental, who visits the school regularly was interviewed by Miriam O´Callaghan on Saturday night. You can see that short chat here. Also watch out for his upcoming documentary on RTE1 on Monday Sept 1st at 9.30pm.
The Science of water going down the plughole-

If you are travelling by air this summer you can use this website to calculate the distance between any two airports. Because the world is round, a line showing the shortest distance is part of a circle so on a map the line is more circular than straight. For a shorter distance you don´t notice the curve.

What is the shortest route from Chile to China?

Maybe you are on holiday in Spain or Portugal 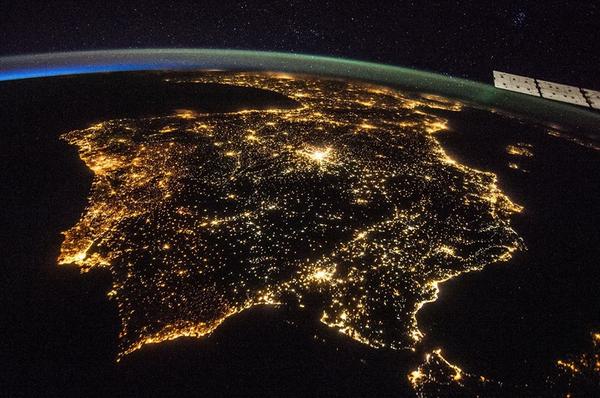 Well done to Stephen and Diarmuid who represented Dublin schools v Antrim and also to the boys who played the minigame at half-time in the Meath-Armagh game in a rainy Croke Park. 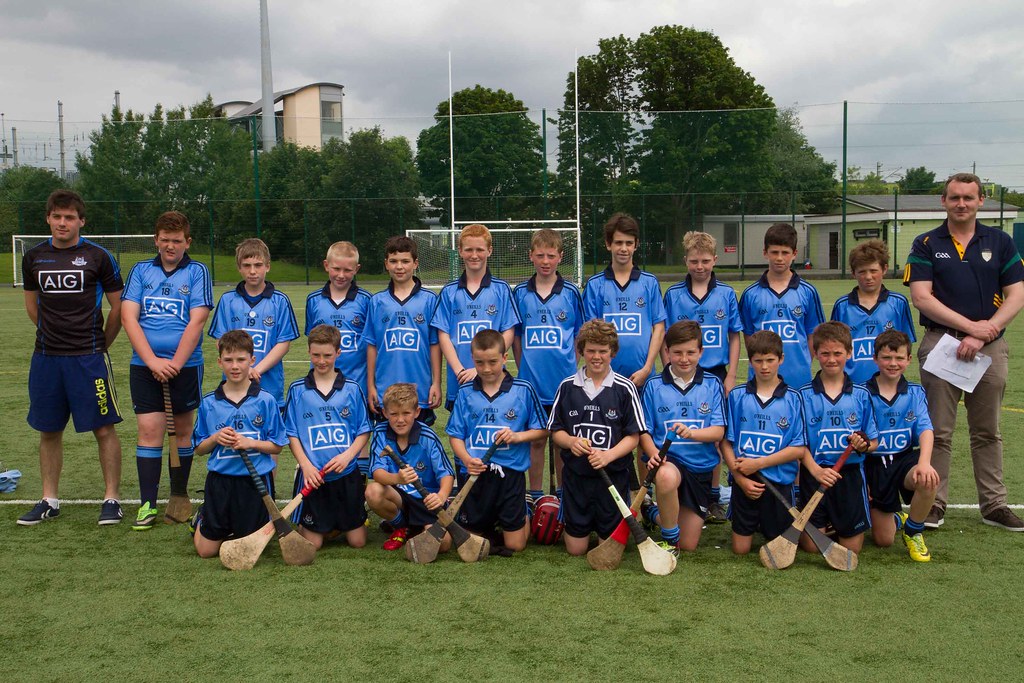