This year the winter solstice (shortest day of the year) is Dec. 21st. From now on the days get longer although it will still be just as dark in the mornings well into January as the evenings start getting longer first. As you know near the North Pole there is total darkness at this time of the year for several weeks while the opposite happens in mid-Summer. In Ireland the situation is not that extreme, but in the space of four months we go from around than 8 hours of daylight in early January to over 15 hours just four months later, in early May. Click on the diagram for more information.

BELOW-Joey’s past pupil Dylan running in the All Ireland indoor finals. 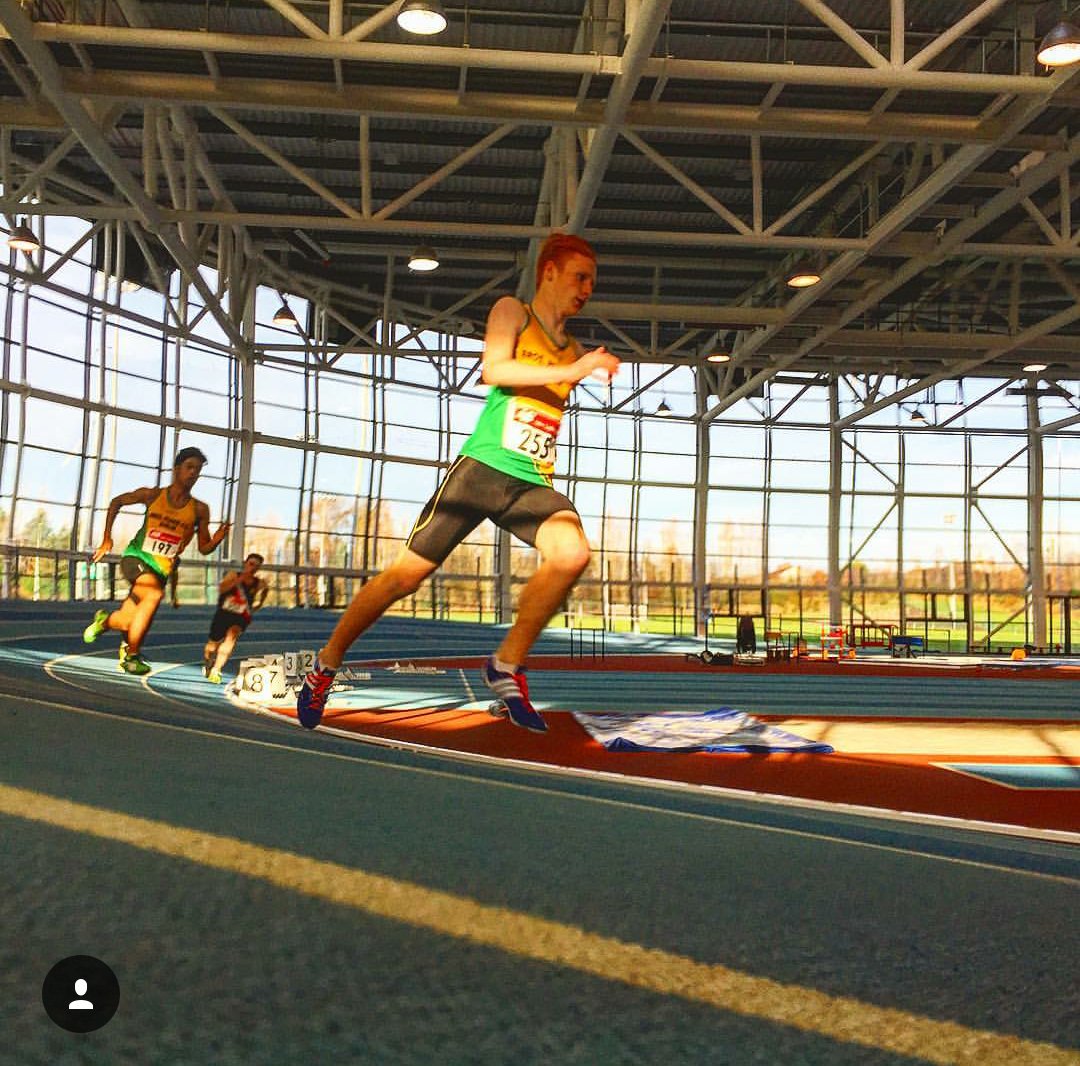